Who designed this enormous plan to save humanity from itself? 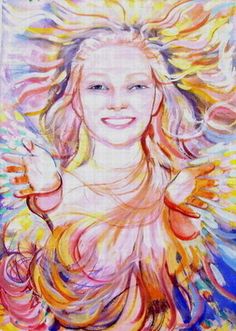 
Remarkable woman of the Siberian forest

Anastasia is considered to be a surviving member of an ancient Vedic culture, whose powers and knowledge far exceed anything known today. She is the inspiration for the Ringing Cedars Series. According to Megré's account, she was born in 1969, in the Western Siberian taiga (boreal forests) not far from the city of Surgut on the river Ob.

Her parents died tragically in a forest accident when she was just a baby. She lives in the wilderness - for the most part without warm clothes, food cultivation or man-made shelter - and survives on fruit, nuts, berries and mushrooms, brought to her by "wild" animals with which she lives in peaceful harmony.

She consistently displays the most developed psychic and mental powers including remote viewing and healing, mind reading and seemingly perfect memory.

When challenged to solve some of society's most complex social, health and environmental problems, after only a few minutes lying on her back on the ground, with eyes closed and just her fingertips twitching, she has provided answers in such incredible detail, that witnesses have been left flabbergasted.

She says these powers are natural to Mankind and in these books she describes exactly how they may be regained by any one of us.

Most of all she is a beautiful mystery - one who has changed the landscape of metaphysical thought with her foresight and innate wisdom. 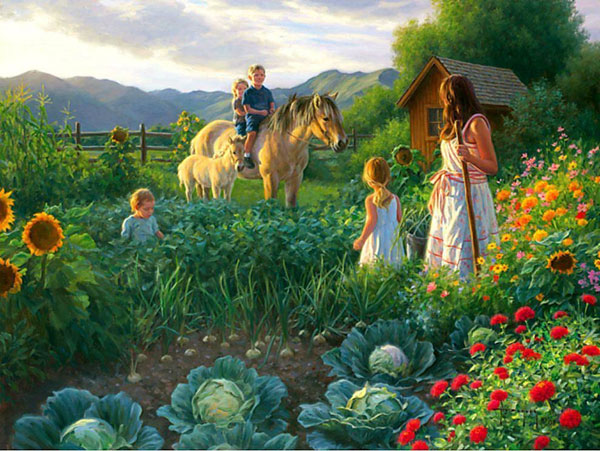 His spiritual revelations are truly creating a bright future, and the first shoots of that future can already be seen today.

Vladimir Megre is the author of the Ringing Cedars of Russia series which has been published in numerous countries, in millions of copies with millions of readers leaving hundreds of thousands of comments. The writer's following grows year by year. Poems and songs are written about his characters who have also been featured in paintings.

The main character in Vladimir Megre's book is Anastasia, a young reclusive living in the Siberian taiga. His stories about her are unusual and largely fantastical. Her vivid image has aroused a lively response in the hearts of his readers. Many of them have radically changed their outlook on the world and even their way of life, under influence of his stories.


Vladimir Megre is the laureate of 10th GUSI PEACE PRIZE 2011


If mankind is a race of rational beings, why does it polute the water it drinks and the air it breathes? Why are endless conversations about spirituality and common human values carried out against the background of ceaseless wars in which each side defends its own concept of humanity and culture, with guns in hand?

Anastasia is surrounded by nature in all of its diversity and involuability. She eats healthy food and drinks clean water. Why then do other people, sometimes working in inhumane conditions have to put up with food     enriched with only preservatives and colouring agents and waters of dubious quality? What must each of us do in order to turn the planet into a flourishing garden and to bring our family's lives into harmony with nature and the laws of morality?


In his search for answers to the difficult questions, Vladimir Megre has become firmly convinced that the first important step on the way to a life of harmony for every family can simply be the improvement of one hectare of land. Transformed into a true oasis, this hectare should become a genuine family estate. These arguments form the basis of Anastasia's philosophical parables.

"A person is born on the earth, but where is his own little piece of that earth? Where is that person's little homeland?" asks Anastasia. "Where is the little heavenly oasis where a family can live for generations?"


"People, reclaim your homeland," she urges.

From many lofty platforms come appeals to protect nature, to be solicitous towards its riches, and to be responsible in the consumption of finite resources, but these appeals are no more than words, and do not essentially change anything in individual people or in society as a whole. Vladimir Megre's books though, are turning words into action. His plea to people to improve their living environment, set out in an unusual artistic form, has proved more powerful than the edicts of many authorities.

In countries where Vladimir Megre's books are published, people inspired by his ideas are forming associations to organise settlements consisting of family estates. They are people of various religions, nationalities, and social groups. The creation of these settlements heralds the beginning of the evolution of a way of life for human society. In Russia, readers of the Ringing Cedars of Russia series have already founded over 200 of these settlements and their number is increasing each year. Citizens of the Ukraine, Bellarus, Germany, and other countries are also joining the movement to improve their living environment.

"We are making these plots of land oasises for ourselves and our descendants."

"Our countries will prosper, not only through scientific achievements, but also through the gardens of our estates."

"We have had enough of waiting for favours. We have to provide a decent environment for our children to live in."


These are excerpts of the letters of readers who have been inspired by the author's works, and they are backing up their words with concrete actions.

Meanwhile, Vladimir Megre is preparing his next book for publication. In the Odessa region, on the basis of the two villages is going to staff to create a new type of settlement "Xanadu." Settlement "Paradise Valley" Location: Odessa region (80 km to Kiev), Veliko Mikhailovsky district...  If you read all the books Megre, series "Ringing Cedars of Russia", and you have pure thoughts, and a burning desire to move from words to deeds We will all be good neighbors you!