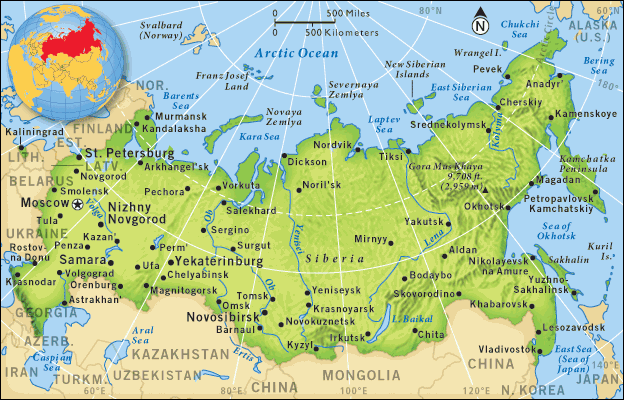 "Settlement Shargol" is the most eastern of the Anastasia-inspired settlements currently.  It is very close to Vladivostok on the Sea of Japan.  If you have some idea that Far East Russia is snow-covered all year around, these photos will show you otherwise. The latitude of this community equates to north of San Francisco, California and Washington state, USA. It's fairly temperate. Please enjoy...

All community descriptions and photographs are taken from www.anastasia.ru website. The entire website is written in Russian with options for translations into 100 languages, embedded in the website. Some of the English text taken from this website might therefore, not be entirely correct grammatically. Some is corrected. Other passages are left as they represent Russian perspectives and idioms. To see the whole article and all the photos, please go to this community's page on the "Anastasia" website. Thank you... The site is located on the left bank of the Amur River, the southern slope, 16 km from the Komsomolsk-on-Amur downstream. Through the entire area from west to east is the central dirt road, which is divided by 100m road that runs from north to south. The site is closed from the north winds, warmer winter temperatures at 3-5 ◦ relative to the neighboring villages. On the territory of settlements grow: cedar, pine, oak, ash, birch (several kinds), linden, aspen, bird cherry Maak, rhododendron Amur, several species of maple, willow, willow, alder, yew, grapes, lemongrass, Siberian ginseng, hazelnut, raisins (Actinidia), currant, juniper, honeysuckle, ginseng Nanai, willow-herb (Epilobium), and many other types of herbs and plants. The fauna in settlement presented chipmunks, squirrels, flying squirrels, sable, ferrets, rabbits, foxes (red and chernoburymi), go bears, goats, elk. Amur tiger lives in Komsomolsk reserve 30 km from us, but on the territory of the settlement does not go. A huge variety of species of birds from the white-tailed eagle to titmice, including pheasants and quails Amur River - one of the richest rivers in the world in the number of fish species: kaluga, sturgeon, pike, silver carp, snakehead, Elopichthys Bambusa, perch-Auha, goldilocks, grayling, whitefish, burbot, catfish, lamprey, carp, crucian carp and many other species. Every year, they come for spawning fish salmon. The settlement gives a good crop all types of vegetables from watermelons and cantaloupes to radishes. Good harvest of fruits give released varieties of apples, pears, plums, grapes and so on. There is an opportunity to engage in beekeeping. In 2015 in the settlement of one family lives year-round. Three houses are under construction. Five families come to their land through the year... Settlement ancestral homes "Shargol" are ready to accept people for the creation of his estate and self-improvement. There are roads, 20 small ponds, 3 large reservoir of fire, you can spend money to get the power line connected - it's 100 meters from the settlement of the border passes power line 10 kW. There are all the "benefits" of civilization: mobile phone, Internet 3G/4G MTS, TV, radio, electricity. We invite everyone to have their own homeland the size of 1-1.5 hectares in the settlement "Shargol".